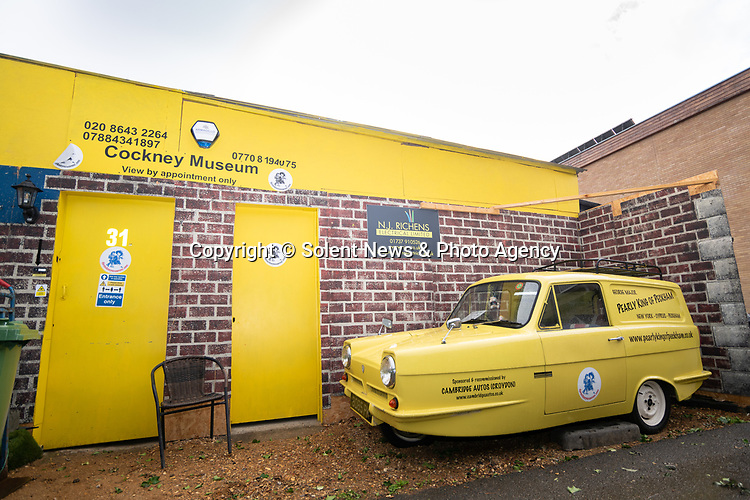 Pictured: General view of The Cockney Museum in Stoneleigh, Surrey.

Would you Adam and Eve it? A pensioner spent his life savings opening the world's very first dedicated Cockney Museum - in Surrey. Pearly King George Major has wanted to open a museum celebrating the old traditions of the East End of London since he was teenager.

Now the 83-year old has finally achieved his dream but not in his birthplace of Peckham, but in the Home Counties, where he now lives. Great grandfather George - who spent £60,000 on the project - said that 'Cockney London' is now 'basically dead' and claimed there are more Cockneys living in Surrey these days than there are in the capital. SEE OUR COPY FOR DETAILS.